Shaiya
07.05.2021
Shaiya
Do you have what it takes to stop to the Cryptic menace that terrorizes Teos?
Trove
04.05.2021
Trove
Come and join Sir Dapper Duckington in the hub in front of the big wagon to participate in the Spring Fling 2021 in Trove!
Trove
28.04.2021
Trove
Check out our new Chloromancer Regrowth update in Trove!
23.04.2021
Skydome
The 4 vs 4 tower defense battle arena invites their players to apply for their Closed Beta phase, starting on April 27.
Desert Operations
15.04.2021
Desert Operations
Have you heard the great news?
ArcheAge
15.04.2021
ArcheAge & ArcheAge: Unchained
Honor the Goddess Nui for her ultimate sacrifice when Auroria fell in the battle with Kyrios in the Hereafter Festival and obtain goodies in return!
ArcheAge
09.04.2021
ArcheAge & ArcheAge: Unchained
Adventurers and guild-mates all around Erenor, we have great news for you! We know guilds are an essential part of the ArcheAge experience.
ArcheAge
08.04.2021
ArcheAge & ArcheAge: Unchained
Tend to baby pets during the Pawesome Festival! They need your help to regain their health and might return the favor and stay with you forever!
Die Ratten
02.04.2021
The Rats
Let the hunt for the Easter Eggs begin!
Shaiya
01.04.2021
Shaiya
Rabbits, Easter Eggs, Nagas and World Bosses! WHAT? 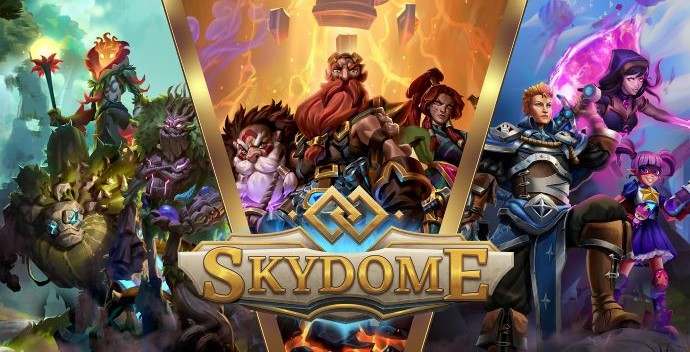 The 4 vs 4 tower defense battle arena invites their players to apply for their Closed Beta phase, starting on April 27.

gamigo is excited to announce the opening of the Closed Beta for their innovative online game Skydome! Every player can apply now for one of the coveted spots. The closed beta will start on April 27 - from this date and in the following weeks, selected applicants will receive their access codes to the game. Consisting of a seamless blend between MOBA and tower defense, Skydome is a unique experience that plays unlike any other.

Skydome is an ever-growing world filled to the brim with gripping stories and diverse characters. Players must assemble a team of skilled heroes to defend their base and crush enemy walls while completing rewarding side objectives. The outcome of a match depends on everyone.

Players and their friends must outsmart and outbattle their opponents in this match of wits. From Skydome, the temple floating high in the skies, its Champions are sent out to fight armies and monsters across the universe, using their own individual strategies and skills to create defenses and towers which help them dominate over their opponents. No two Champions are alike, giving players the opportunity to explore new abilities, defense towers and strategies with each hero.

Players can deploy walls and towers to fortify their map

Use of intervention skills to directly disrupt enemy defenses

Invasion System: Defeat waves of monsters invading your territory and fight your enemies by utilizing buffs, extra troops and more

4 vs 4 Multiplayer Matches: team up with your allies to outsmart your competition

gamigo and Kinship Entertainment will provide ample content throughout the different launch phases of the game and after release. Over time, they will provide players with new gameplay elements, additional Champions, maps and much more.

Further insights into the new title will be shared in the upcoming weeks on the game's official website. 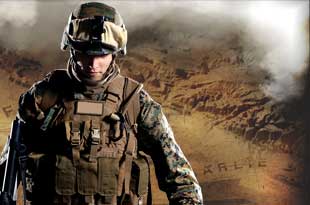 Conquer the world through battle, diplomacy and teamplay! 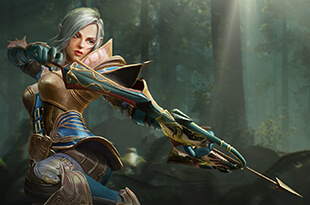 ArcheAge is an epic fantasy MMORPG free of predefined paths and progression.

Time is ticking in the city of Atlas. In 30 days, the last Reactor on the planet will explode.