The Chronicles update has arrived!

The Chronicles update has arrived to ArcheAge and ArcheAge: Unchained. Uncover the story about the False Prophet Calleil and learn about the mysterious things happening in the Hiram Mountains with the brand-new questline. Challenge the newly awaken Jola the Faithful or the Revenge driven couple, Vicious Meina and Relentless Glenn in Auroria. Traverse the world of Erenor on brand new and approved Vehicle with the help of brand-new Vehicle Customization options, and much more in the Chronicles update!

Calleil and the Crown Prince
Travel to the Hall of Warriors to experience the first of many stories to be told in the Chronicles recorded by Lucius Quinto and focus on some of the less spoken about, yet definitely prominent characters living in Erenor.

Jola the Faithful
Jola the Cursed has been taking extreme measures to achieve her goal of becoming an Akasch herself. As she molted, her scales had gotten thicker and sharper, but it was not enough. She then began to feed on eating her own hatchlings, her molted skin, and even the followers of the Akasch that lingered around Serpentis. After a hibernation, Jola the Faithful awoken.

Vicious Meina and Relentless Glenn
After acquiring ancient knowledge from Anthalon about the Garden's existence, Meina dreamed of a life in Garden of the Gods. Though with the dream shattered by Kyprosa and angered by the rejection, Meina vowed she and Glenn would do all they could to wreak havok on Auroria and all those in Kyprosa's good graces.

Vehicle Customization
The Daru have been experimenting with metal (under Dwarven supervision, of course) and have discovered all kinds of unknown knowledge such as how to make cars drive better, take more damage, and look a little cooler!

Gem Carvers
Gone are the days of taking you Lunagems out of your gear to change them. Gem Carvers can be used to change the stats on already socketed Lunagems! Change up your Lunagems with ease.

To get the full patch notes and all the details on the Chronicles update, click here. 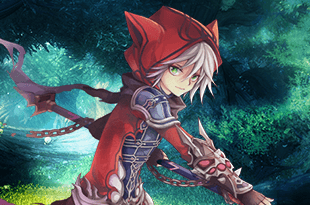 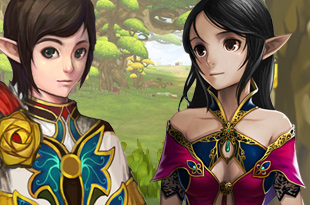