In the Free2Play Strategy Browser Game Goodgame Empire you enter a medieval realm with the ultimate goal of becoming the sole ruler.

In fact, you are the leader of an entire castle, its surroundings and citizens. Build your own fortress, raise your army and defeat your enemies!

Kingdoms
After you have reached a certain level, you will have the possibility to expand into new kingdoms. GoodGame Empire will take you from the green fields of your first kingdom, to a kingdom of ice and snow, a kingdom of lava and a desert kingdom. In every new kingdom you will be facing other players but also different and unique AI enemies with their own castles and armies. 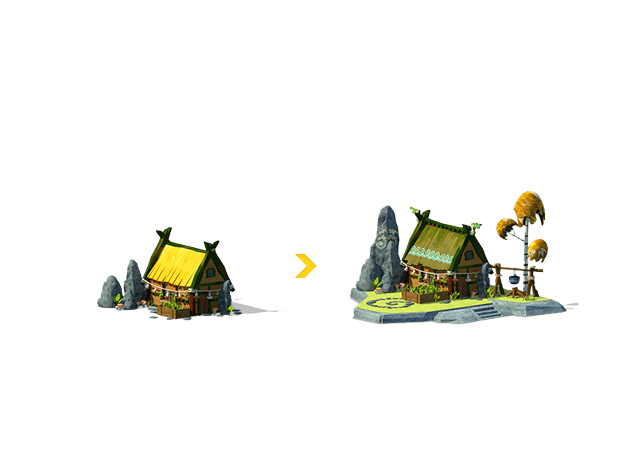 Number of events
Everything is constantly changing in Goodgame Empire. In addition to the numerous quests and fights against other players, you will also be taking part in different events such as challenges related to collecting resources, visiting unique event specific territories with awesome missions, defeating mighty enemies by grouping up with friends or doing it single-handedly. You can expect a different event almost every day, varying from daily events, to missions that will give you plenty of fun for an entire month. 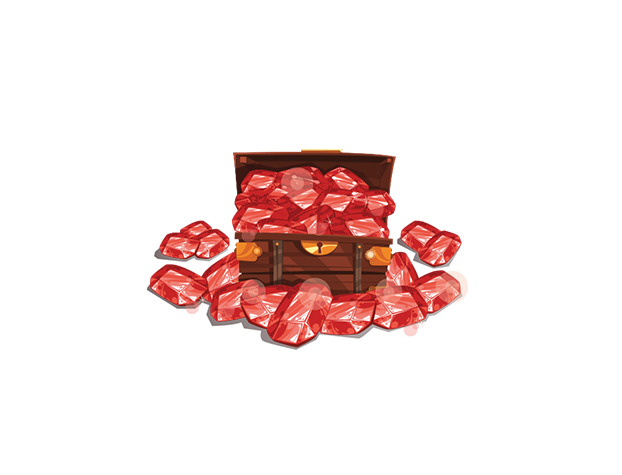 While going on quests, fighting other players or enemies you will also collect powerful items with which your generals can be armed to turn any attack or defense around. Collect all the gear you can and use it wisely. 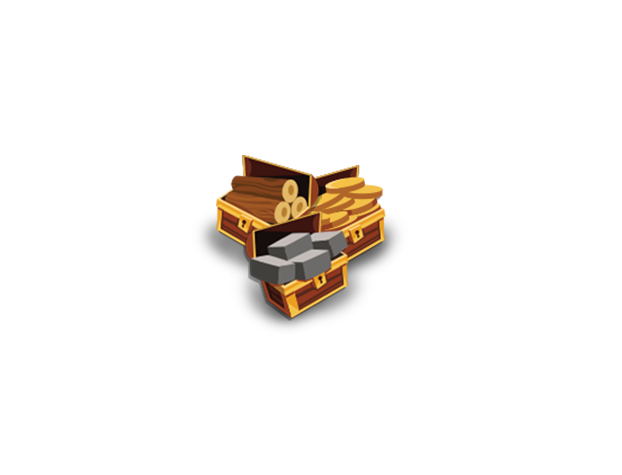 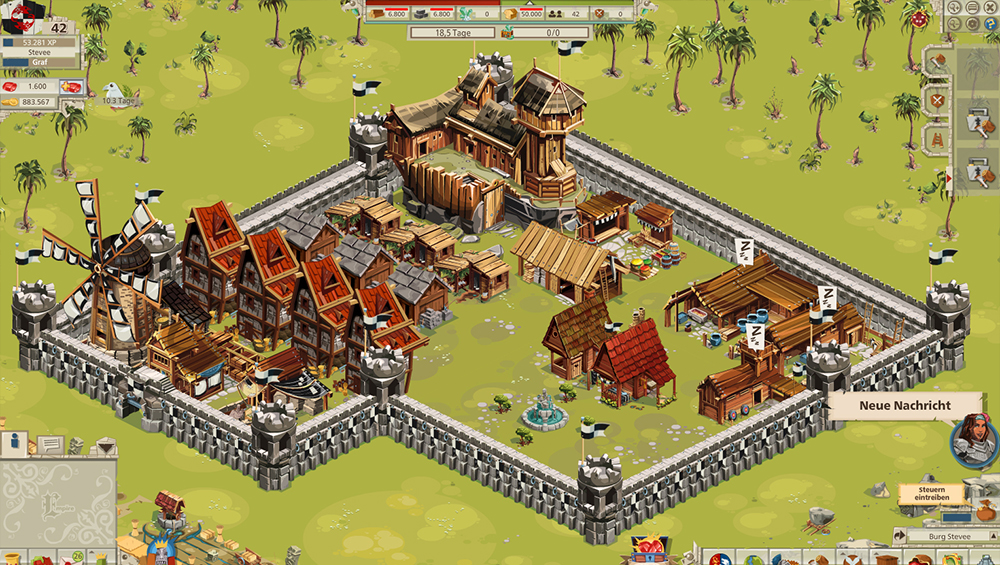 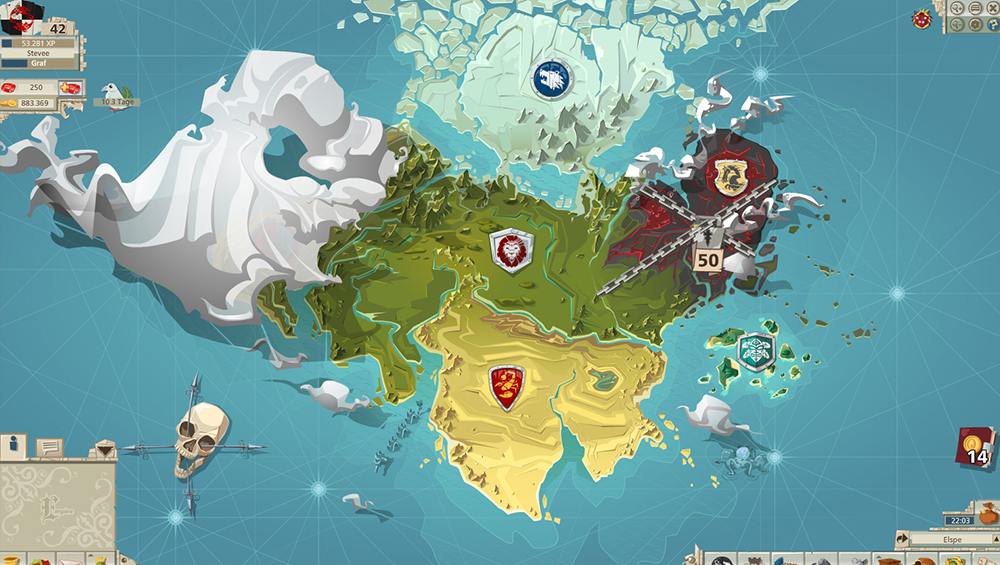 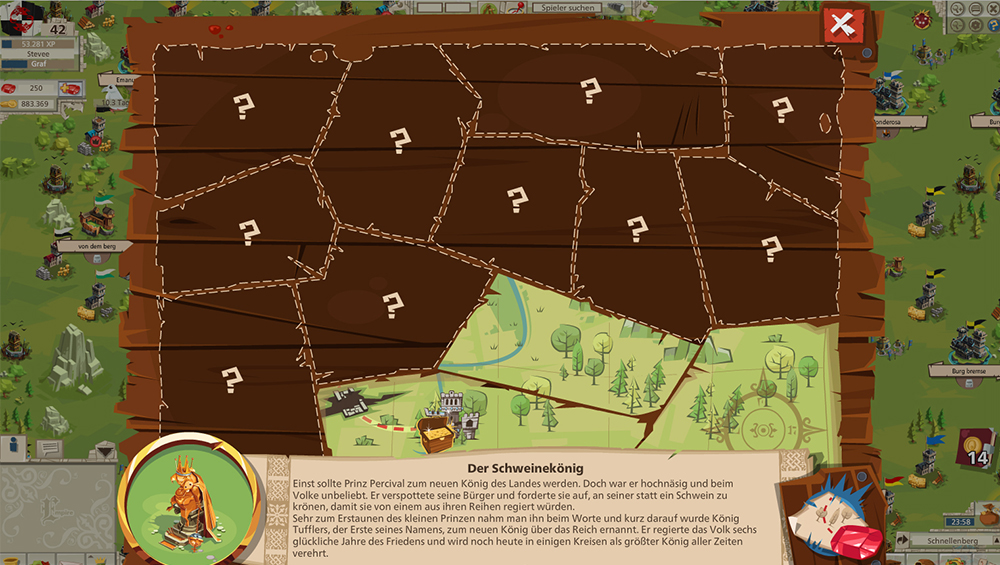 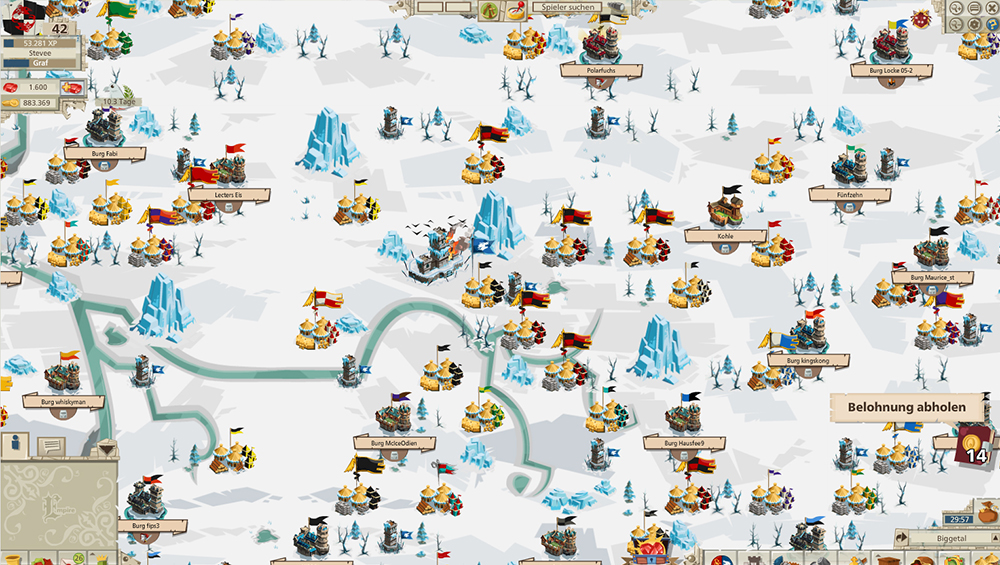 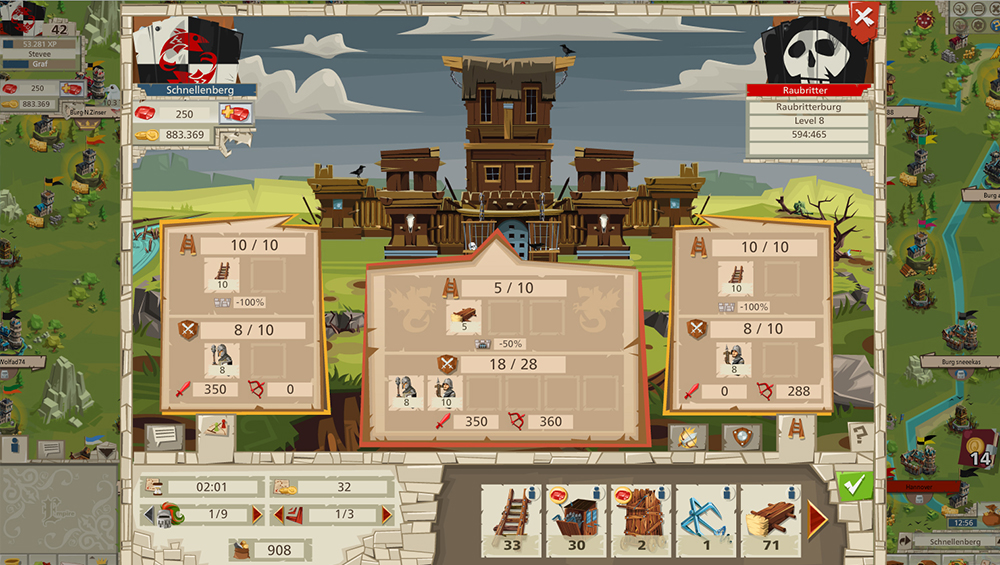 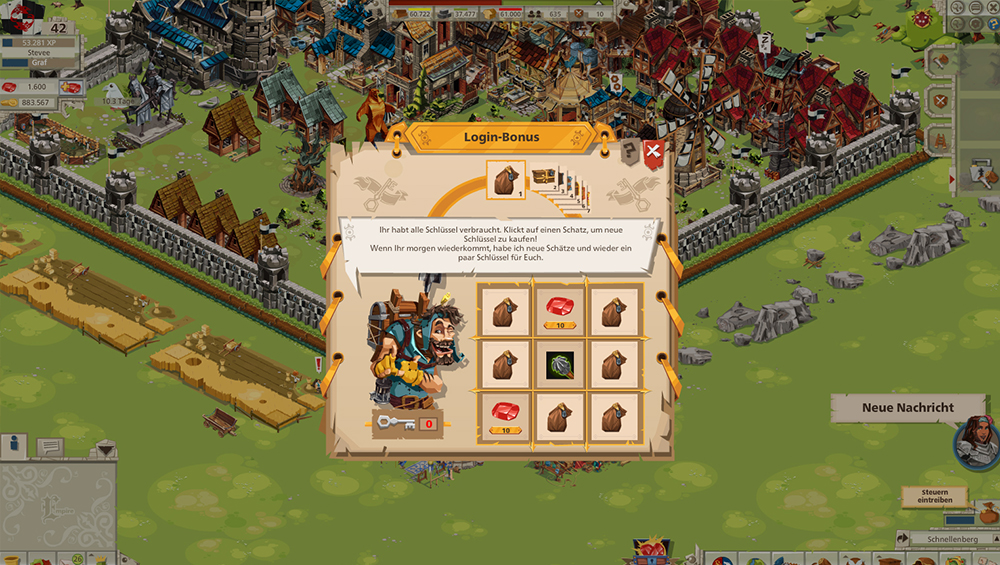 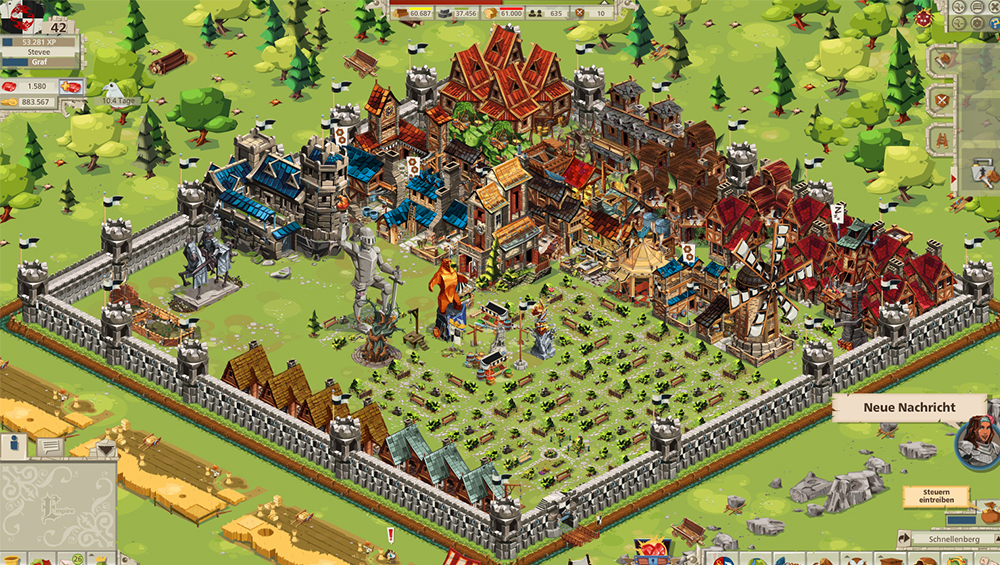 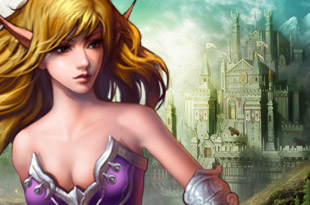 Conquer the world of Kings and Legends with an army of fantastic heroes, creatures and abilities, which will make your opponents 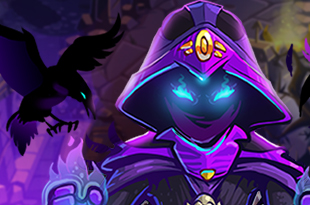 Collect an army of Heroes to battle with players worldwide in an epic match-3 puzzle adventure!